Land Use and Building Act Reform – Will the Reform Bring Transparency to Land Use Fees?

Many operators in the real estate business have the impression that different local authorities can have very different interpretations of the Land use and Building Act. It is difficult for landowners to negotiate on an equal footing, because local authorities have a double role as the land use planning monopoly and as a contractual partner.

The Ministry of the Environment established a parliamentary committee to prepare an overhaul of the Land Use and Building Act in 2018. The goal is for the government proposal for the new act to be ready by the end of 2021. As part of the preparation of the reform, the Ministry of the Environment commissioned a report on municipal land use agreement practices. The report, which was published in March, confirmed the prevailing impression that local authorities have a wide range of interpretations of the act. 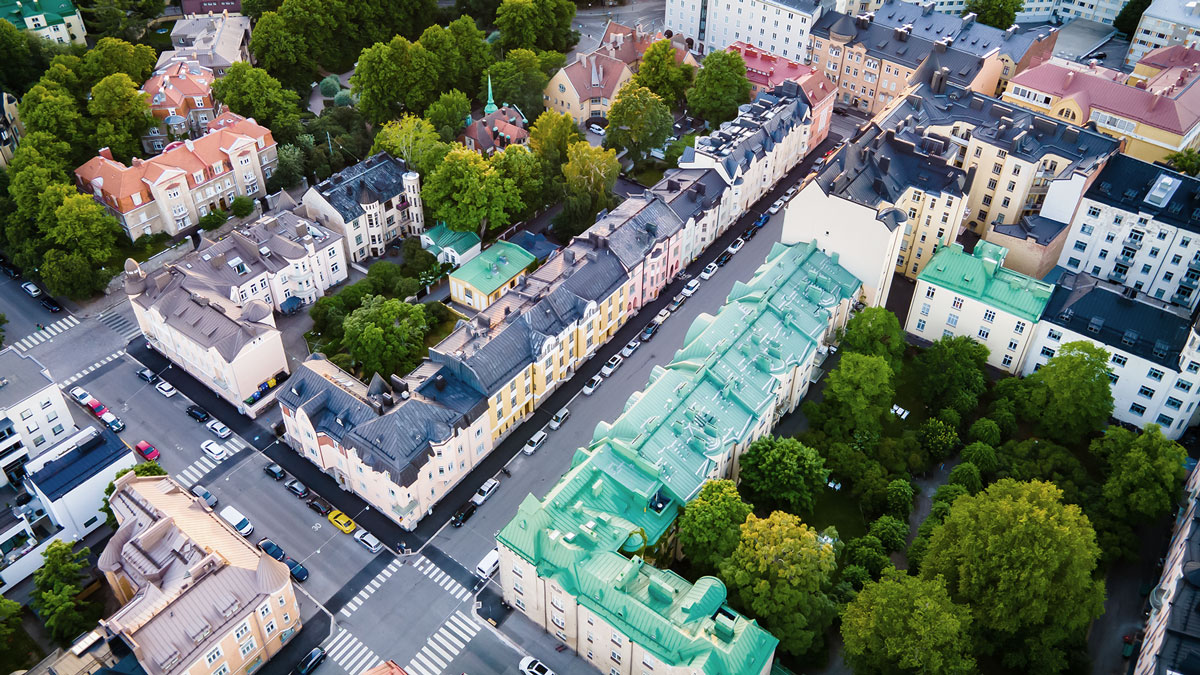 Contradictory Grounds for Land Use Payments

I think that the most interesting part of the report is that many local authorities base land use payments on the goal of stemming the appreciation of the value of land, despite the fact that this was not the legislator’s intent. Pursuant to the Land Use and Building Act, land use fees should be based on the costs incurred by local authorities from community building.

If calculations are made, they are usually based on the appreciation caused by the detailed plan. Such calculations mainly list the demolition and contamination costs incurred by landowners due to the change to the detailed plan as well as changes to the value of the building rights  allocated to the property.

The justifications for collecting land use fees may actually be rather thin, for example, in complementary building projects in dense urban areas. In such cases, land use fees based on appreciation are not likely to correspond to the costs incurred by the local authority from community building. Indeed, the landowner’s payment obligation often deviates significantly from the legislator’s original intent.

The reform of the Land Use and Building Act is a massive legislative undertaking. One would hope that the reform will resolve the shortcomings in land use fees and agreements. A easy improvement would simply be to increase the transparency of costs. This is particularly important given the fact that the power relationship in land use agreements are unbalanced, with landowners having no real ability to negotiate the content of the agreement or the amount of the fee. 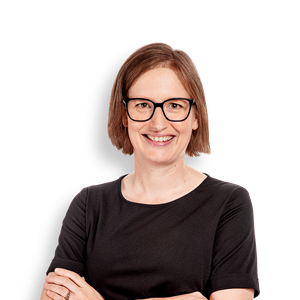 Sini Kössi
Senior Associate
+358 20 7765 403
sini.kossi@castren.fi
Share this:
Previous
Recent Trends in Housing Investment — Cooperation between Properties and Services for Residents
Next
Flexibility and Trust Take Centre Stage in the Workplace
See all