The past year and a half has forced construction companies to adapt in new ways. After an uncertain start, the resource and material shortage and the increase in prices have levelled out the growth of the construction industry. There has been no shortage of unexpected variables. 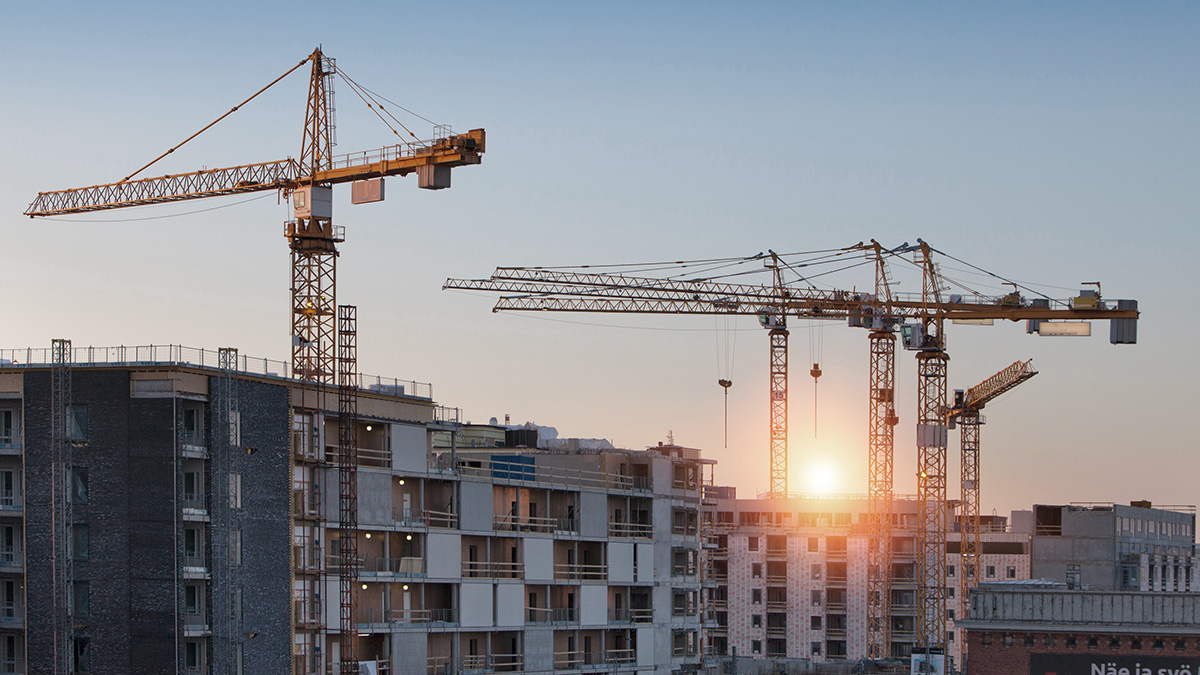 There is also an active public debate surrounding the quality of building construction and climate goals. The pending reform of the Land Use and Building Act intends to enact new circular economy and sustainability goals and attempts to address the quality issues, for example, through mandatory liability periods for various project parties. According to current information, the reform draft has mainly looked to traditional housing and infrastructure construction as well as the Finnish General Conditions for Building Contracts YSE 1998.

However, many extensive and demanding construction projects, such as power plant projects, are carried out using non-traditional models. The FIDIC contract forms are one example of a model that is in widespread use internationally, and the alliance model has also increased in popularity. Will lawmakers take these non-traditional models sufficiently into account when renewing the legislation?

Mandatory liability periods would be an additional legislative hurdle that should not be put in the way of extensive infrastructure and plant projects. The parties to these kinds of projects are often large international operators from a variety of countries. Taking the reform’s planned liabilities into account and incorporating them into the other levels of the contract chain could prove difficult if not impossible. At the end of the day, the cost of this risk will be paid by the owner, and there is no guarantee that the quality of building construction will improve. The same is true in investor-driven housing construction projects. Instead of enacting mandatory liability periods, lawmakers should trust agreements between professionals, which give demanding projects the freedom of action they need. 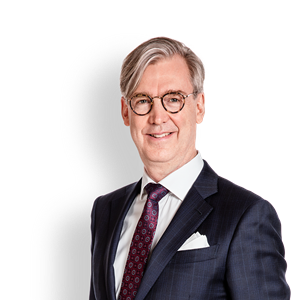 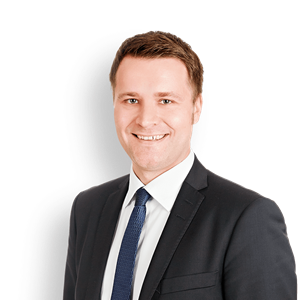 Aleksi Aakula
Counsel
+358 20 7765 249
+358 50 533 1355
aleksi.aakula@castren.fi
Share this:
Previous
Greening Competition Law – Sustainability Agreements and Competition Law
Next
Is the Clock Ticking on Working Time Regulation as We Know It? EU Working on Reform of Working Hour Regulation
See all