‘Our market share as an advisor to investors has been growing well for some time now, but this year has seen us busier than ever. Both domestic and international investors have put their trust in our advice. Our strong tech sector expertise had been in high demand now that investments have been particularly focused on cutting-edge tech companies, such as technology platforms and health tech companies’, said Jarno Tanhuanpää, the head of Castrén & Snellman’s PE&VC service.

According to The Finnish Venture Capital Association’s data, Finnish growth companies had raised a record 244 million euros by the end of June. This represents a massive leap up from 178 million euros during the first half of last year. 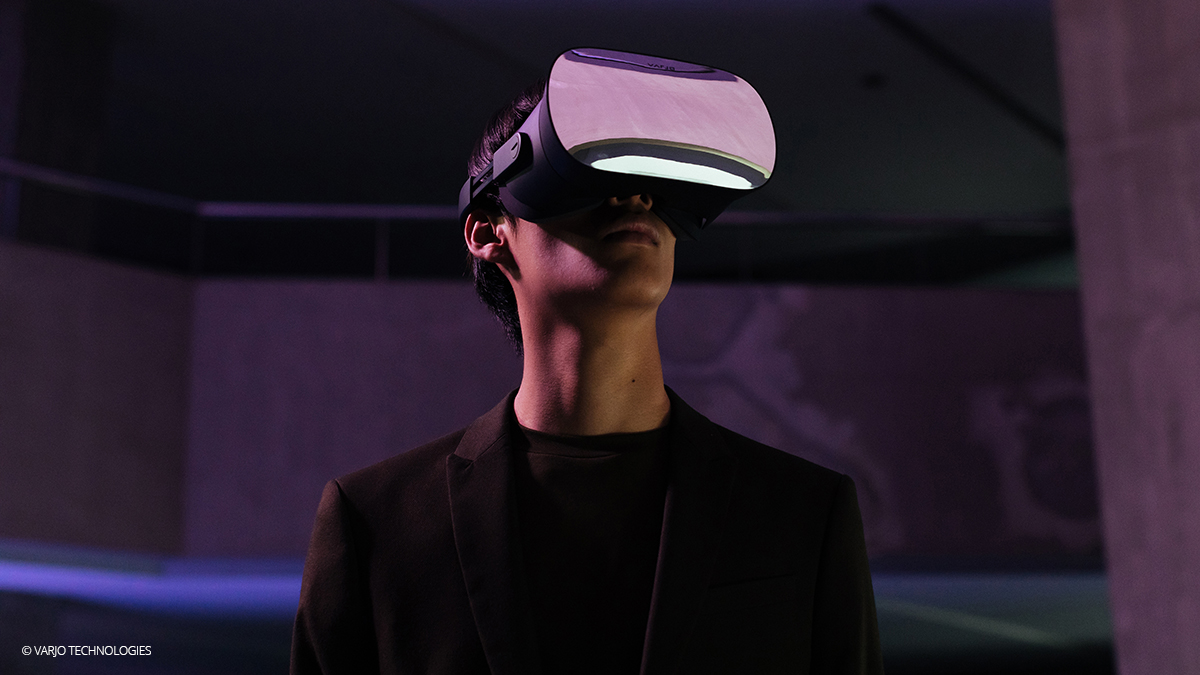 Finnish technology companies have also attracted overseas capital. We represented international investors in half of the assignments  we worked on this year.

Though many of the financing rounds completed this year were started before COVID-19, the pandemic does not seem to have slowed down investments. Many tech companies are doing well in the exceptional circumstances, the financial markets continue to develop positively and funds have fresh money waiting to be invested. PE&VC investors are preparing new investments and exits from portfolio companies at a relatively normal pace.

Jarno Tanhuanpää does not see any signs of slowing growth on the market, ‘Finnish technology growth companies have found their way to the world. I believe that new innovations and lively financial markets will maintain the growth of minority investments  over the coming months. The private equity market has also seen a build-up of cash during the pandemic, and I see this backlog unwinding into investments during next year, at the latest’.

We advised food delivery tech company Wolt Enterprises Oy as its Finnish counsel in securing a new EUR 100 million round of funding. The round was raised from current investors, including ICONIQ Capital, Highland Europe, 83North and EQT Ventures, with Goldman Sachs’ Growth Equity team joining as a new investor. We previously assisted Wolt in two financing rounds in 2018–2019, in which Wolt raised a total of 137 million euros of venture capital investments from international and Finnish investors.

We advised Finnish Industry Investment (Tesi) in their investment in a mobile phone company Swappie Oy. The Series B financing round was 35.8 million euros. Swappie provides customers with a more affordable and environmentally friendly way to upgrade their phones. It is one of the fastest growing companies in the Nordics.

We advised Finnish Industry Investment Tesi in their investment in the virtual/mixed reality company Varjo Technologies Oy. Varjo, the leader in industrial-grade VR/XR hardware and software, closed a round of Series C funding worth 46 million euros. Tesi, NordicNinja, and Swisscanto Invest by Zürcher Kantonalbank are among the new investors contributing to the round, in addition to follow-on investment participation from existing investors including Lifeline Ventures, Atomico, EQT Ventures and Volvo Cars Tech Fund.

We advised Ductor Group, a Finnish-Swiss biotechnology company group, in its financing round whereby the company received an investment from BW Group. Ductor’s circular economy model that will help reduce greenhouse gas emissions from both the energy and agricultural sectors. 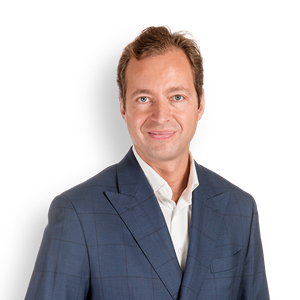